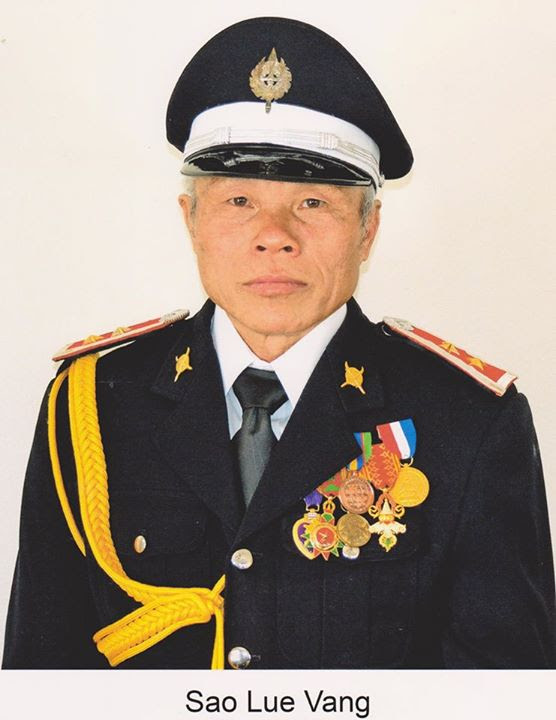 Stories like this won’t make mainstream media because it doesn’t fit there “agenda” but this story needs to be heard. Racism hasn’t disappeared or died down. It’s alive and still kicking!

I remember the story of Chai Vang, a Hmong hunter who shot 6 people back in November 2004. Orange ribbons were put up all over the place to mourn the “victims” and in that same year “save a deer, shoot a Hmong” bumper stickers was made. Shortly after that a Hmong man was shot dead and his body violated. In July 2006, Fong Lee was shot and killed by a Minneapolis police officer. Now we have this case. Another Hmong hunter who was brutally beating. All these cases (and many more not mentioned) are injustice and acts of racism. The sad thing about this is that the white folks who are involved aren’t getting charged with anything. I’m not saying all white people are bad but the ones who are, are getting away with crap like this. This needs to stop!